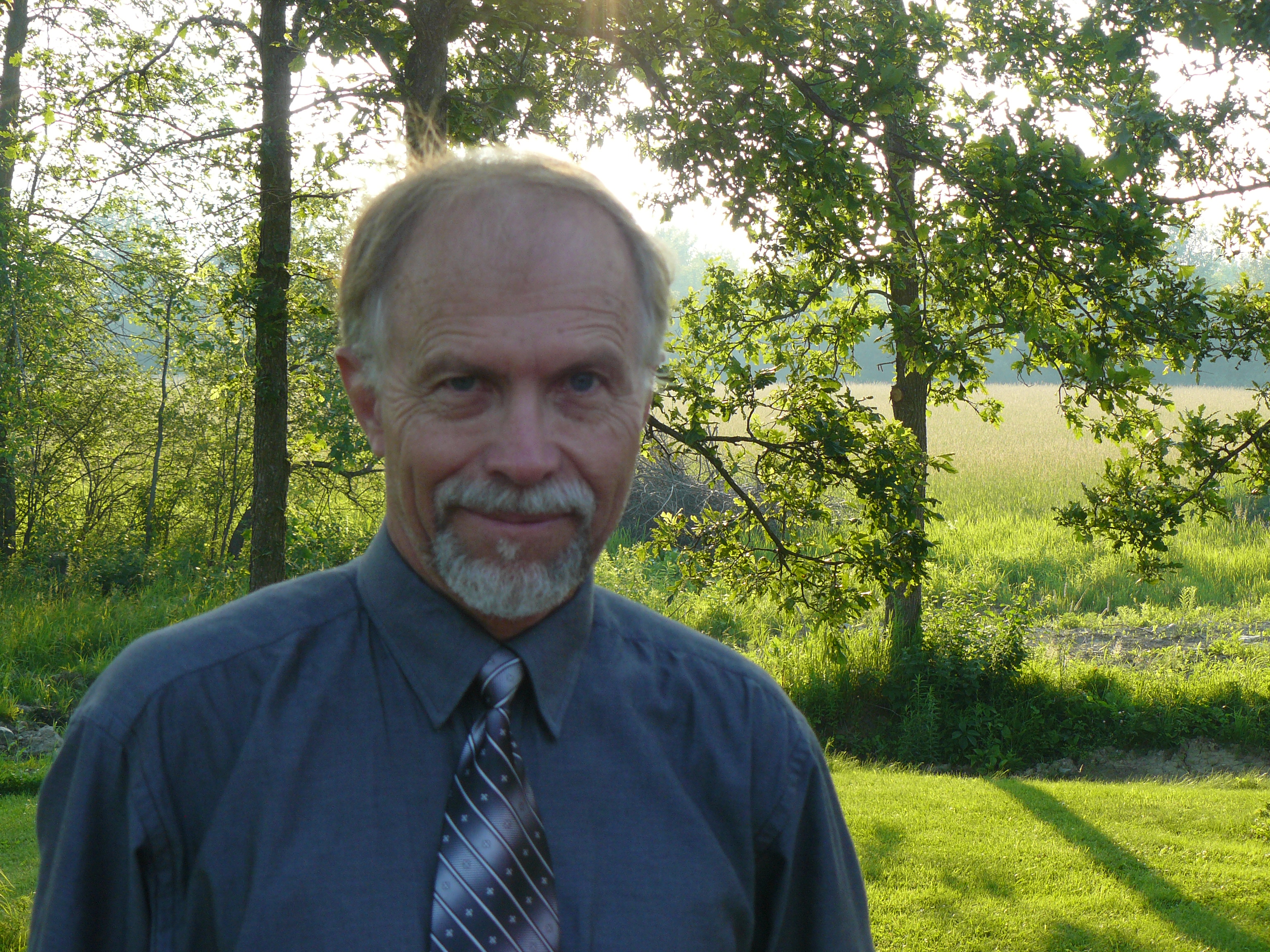 Born on May 12, 1948, I grew up in the Ottawa area of Canada. My father was a horticultural scientist by profession, and my mother, who had emigrated from Holland, belonged to the Theosophist movement. Although both parents had come from upper class backgrounds, they felt that lifestyle was not for them and preferred to live in the middle-class level of society.

After graduating from Waterloo Lutheran University in 1969, I became attracted to the Hippie lifestyle that was popular in those days. It was during this time while traveling in North America that I came to know Christ in a deeply personal way. In those days my great concern centered around the issue of what would become of me after death. As far as I knew and had been taught, death meant the end of one’s existence, and that thought troubled me. Surely there had to be more to life than just this dreary earthly existence.

While pondering this metaphysical question near a cemetery in Vermont, USA, a vision appeared to me: I could see, or sense at least, the presence of a spirit by one of the tombstones. It was a small revelation really, very peaceful, not spooky, but it was enough to make me understand that, yes, there is life after this life. . . and it is something to look forward to. I knew then that God was real; He loved me and was trying to give me the reassurance that I needed on this issue.

Since that time I have traveled and taught in Canada, the U.S., Mexico, Europe, and in the India subcontinent where I now reside. It was here that I acquired through correspondence courses (2012-2016) a Master of Theology  and Doctor of Theology degree from Logos Bible College in Hyderabad. Through the years it has been my privilege to have taught students of all ages , and now, to be a co-founder of Youth Brigade, a charitable organization that provides counseling and wholesome activities to young people in one of Bangalore’s slum districts. I am also a member of The Family International, a charitable organization that works in several countries around the world.

Finally, after all these years of thought, experiences, and others’ teachings gained along the way, I felt the time had come to start this website “End Time Upgrade”. Its aim may seem a rather ambitious one: to re-examine the accepted teachings on Biblical eschatology (End of Age doctrines); to clarify and re-orient, hopefully for the better, some of those teachings that are a little fuzzy or poorly understood these days in the Christian world (and in the non-Christian world). Such a lofty aim may seem a little presumptuous, but, by the grace of God, this website will be a fruitful endeavor and contribute in some way towards preparing God’s people now for the tumultuous days that lie ahead.