3-A: How the Flood Re-modeled Our Earth’s Environment:

Unlike the prehistoric (pre-Flood) environment, Earth’s environment now features very high mountain ranges, enormous volcanic and sedimentary rock formations, vast ocean basins, polar ice caps, and extreme weather conditions. These stand today as impressive monuments to the great catastrophic convulsions that once rocked the Earth during, and shortly after, that tumultuous year of the Flood!

How massive flooding re-modeled the landscape 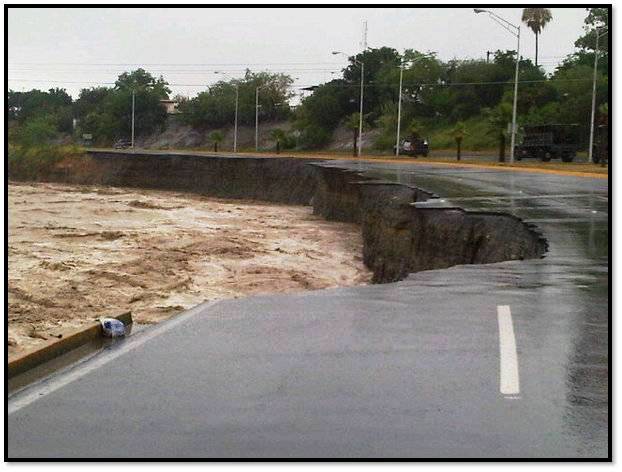 How Flood Waters Can Tear Away the Land Surface 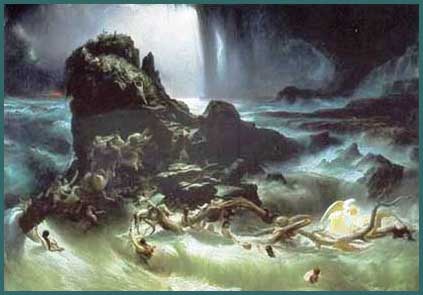 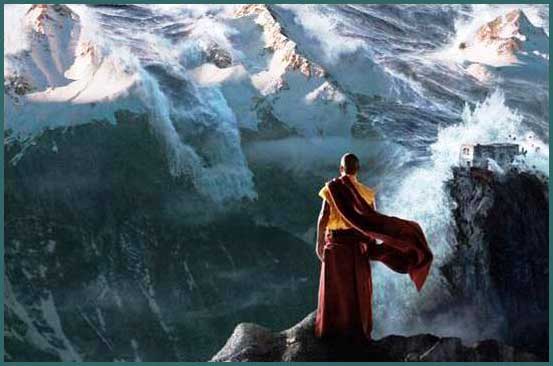 What the Flood waters did to the plant and animal life 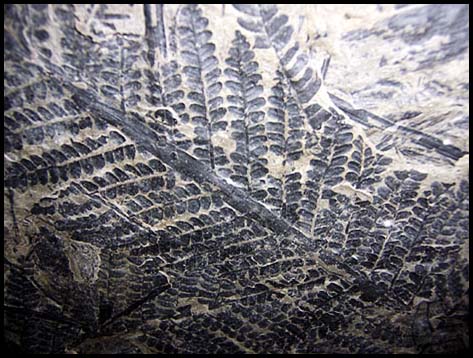 How earth movements re-modeled the landscape 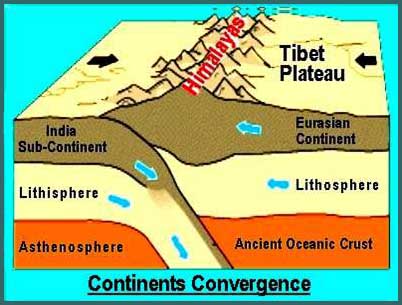 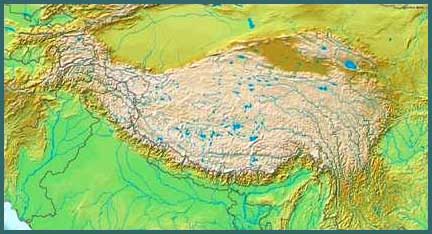 Tectonic Forces at Work: India Plate Pushed against the Eurasian Plate after the Flood 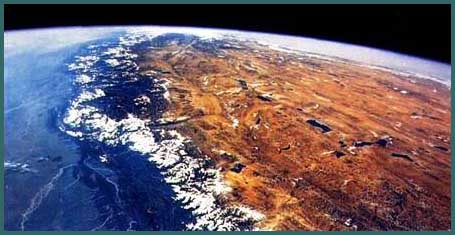 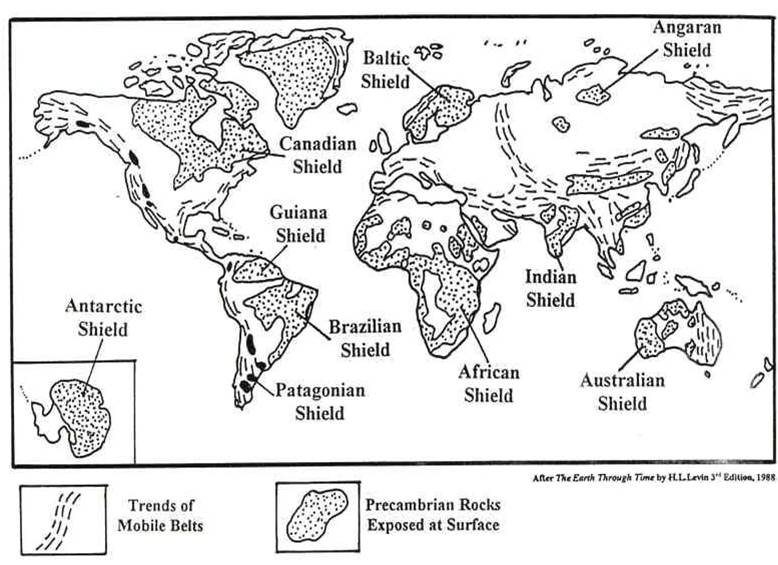 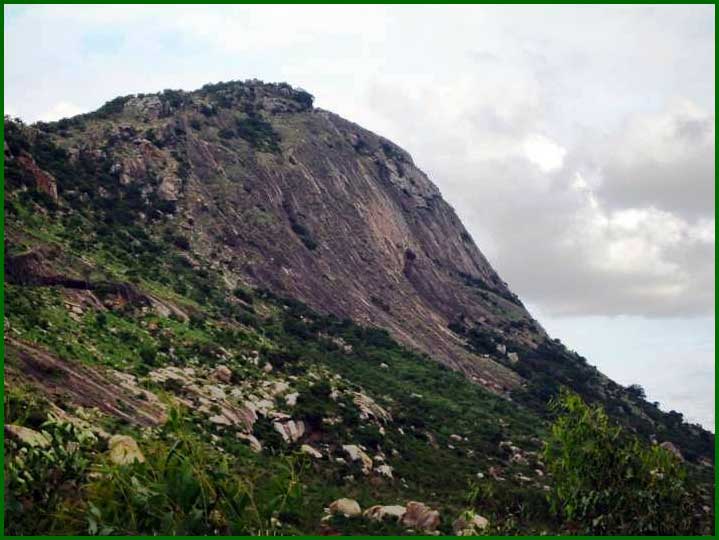 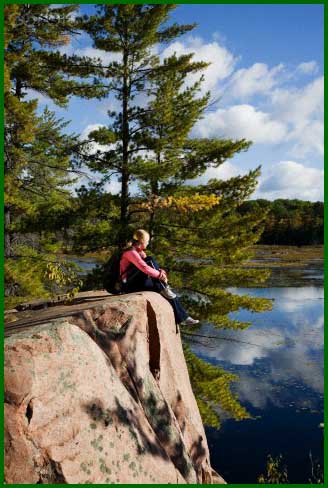 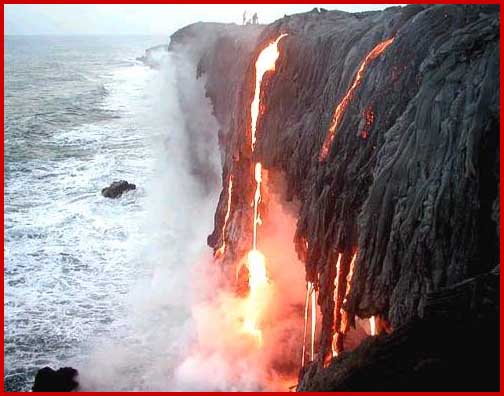 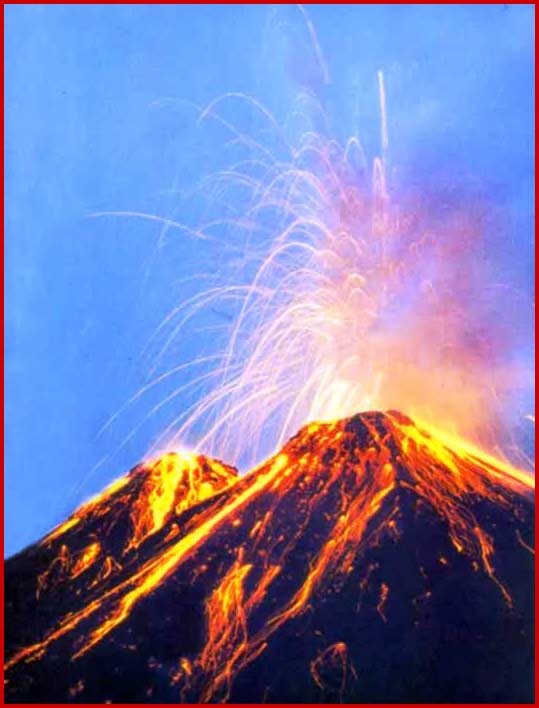 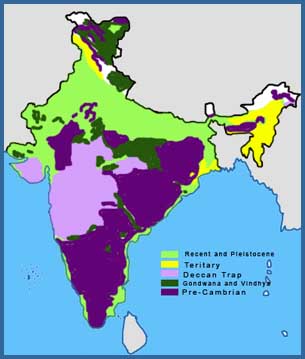 The Deccan Traps are a large igneous (volcanic) province located on the Deccan Plateau of west-central India and one of the largest volcanic features on Earth. The bulk of the volcanic eruption occurred at the Western Ghats (near Mumbai). They consist of multiple layers of solidified flood basalt that are sometimes more than 2,000 m (6,562 ft) thick and cover an area of 500,000 sq km (193,051 sq mi). The volume of basalt is estimated to be 512,000 cubic km (123,000 cu mi). (By contrast, the 1980 eruption of Mount St. Helens produced only 1 cubic km of volcanic material.) The term ‘trap’, used in geology for such rock formations, is derived from the Dutch word for stairs, referring to the step-like hills forming the landscape of the region. This type of volcanism that covers large areas of Earth’s surface does not take place nowadays. But at the time of the Flood it seems that large cracks opened in the earth’s crust, allowing volcanic material to flow out in unimaginably huge quantities. This was different to the type of volcanic action we see today – smaller, explosive eruptions from cone-shaped volcanic mountains. 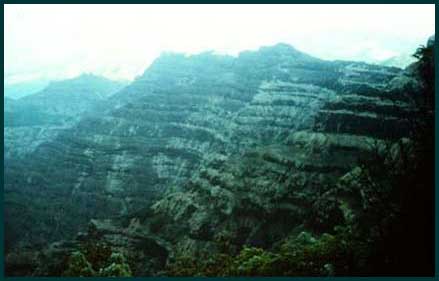 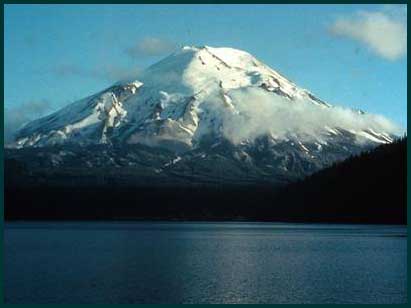 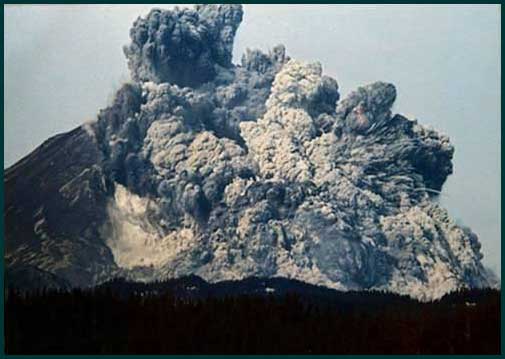 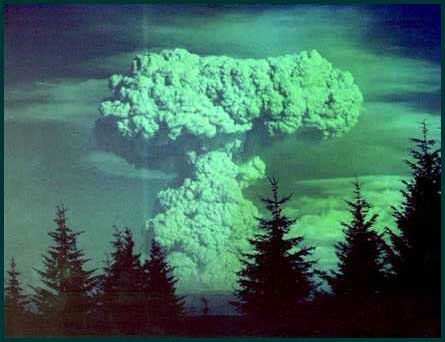 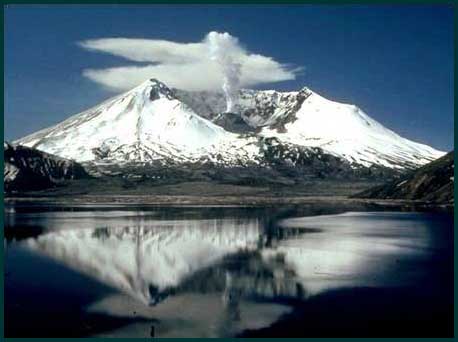 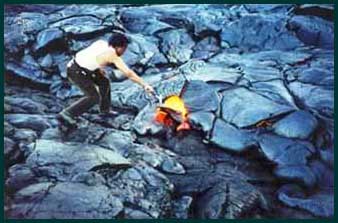 
How the Great Flood Changed the Earth’s Climate

In the pre-Flood age, mankind had gotten himself into plenty of trouble.

“And GOD saw that the wickedness of man was great in the earth, and that every imagination of the thoughts of his heart was only evil continually. And it repented the LORD that he had made man on the earth, and it grieved him at His heart.” (Genesis 6:5-6)

Because of this, and in His great concern for mankind, God used the Flood cataclysm as a way to give humanity a fresh start in a new environment – not a more comfortable environment, but a better one all the same.

An important conclusion from all of this: Knowing about God’s purpose behind this great cataclysm helps us to understand that the Flood was not some kind of freak accident of nature; it was brought by the hand of the Almighty and happened under His control.

Continued in 3-B: Pictorial of the New Features in Our Post-Flood Environment

UNRAVELING THE MYSTERY OF THE IMAGE (Ch 5)