4-H: In Summary, What Does Science Tell Us about Evolution Theory?

Physics: The Laws of Thermodynamics tell us that the universe and the natural world are getting more scattered and disordered, not more complex and organized.

Biology: The Laws of Genetics reveal that a “barrier” exists to prevent species from changing their basic gene structures. In addition, the complex organization of DNA structures points to the hand of an intelligent Designer at work, not a mindless process of random probability.

Scientific Method: True theories about the past build on solid evidence. The fossil, geological, and other evidencesupports the belief that the natural world was created by a Higher Power, and later re-created in the Flood catastrophe; the natural world did not create itself.

From all that we have learned so far, we can only conclude that evolution theory is flawed in many aspects. Of course, we should keep those aspects that have a scientific basis (micro-evolution) but be willing to reject that which defies scientific knowledge and discovery. 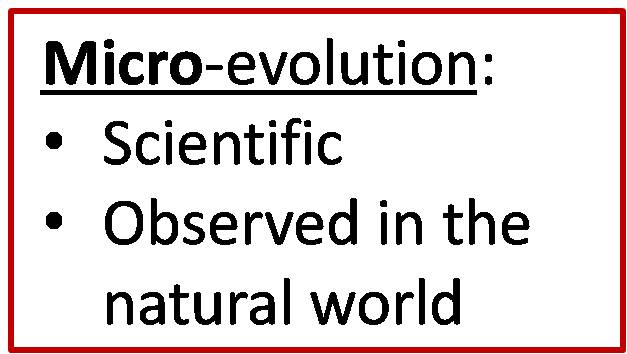 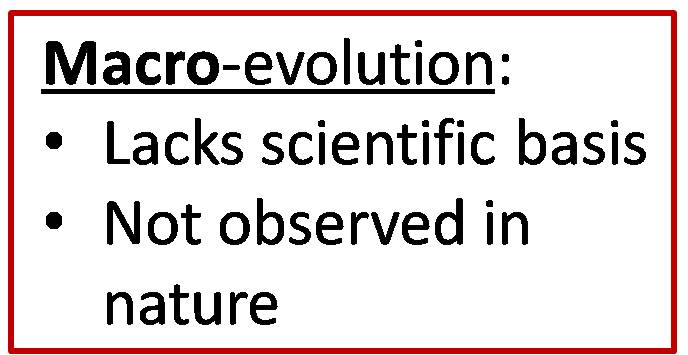 Belief in a Supernatural Creator, or Intelligent Designer, should no longer be labeled as superstition or a throwback to some primitive era but accepted as a genuinely scientific explanation for the origins of the natural world.

Continue to Part 5: How Old Is the Natural World?

Revelation 18: Fall of the Great Harlot (6B)